It is a tough decision to become a whistleblower. 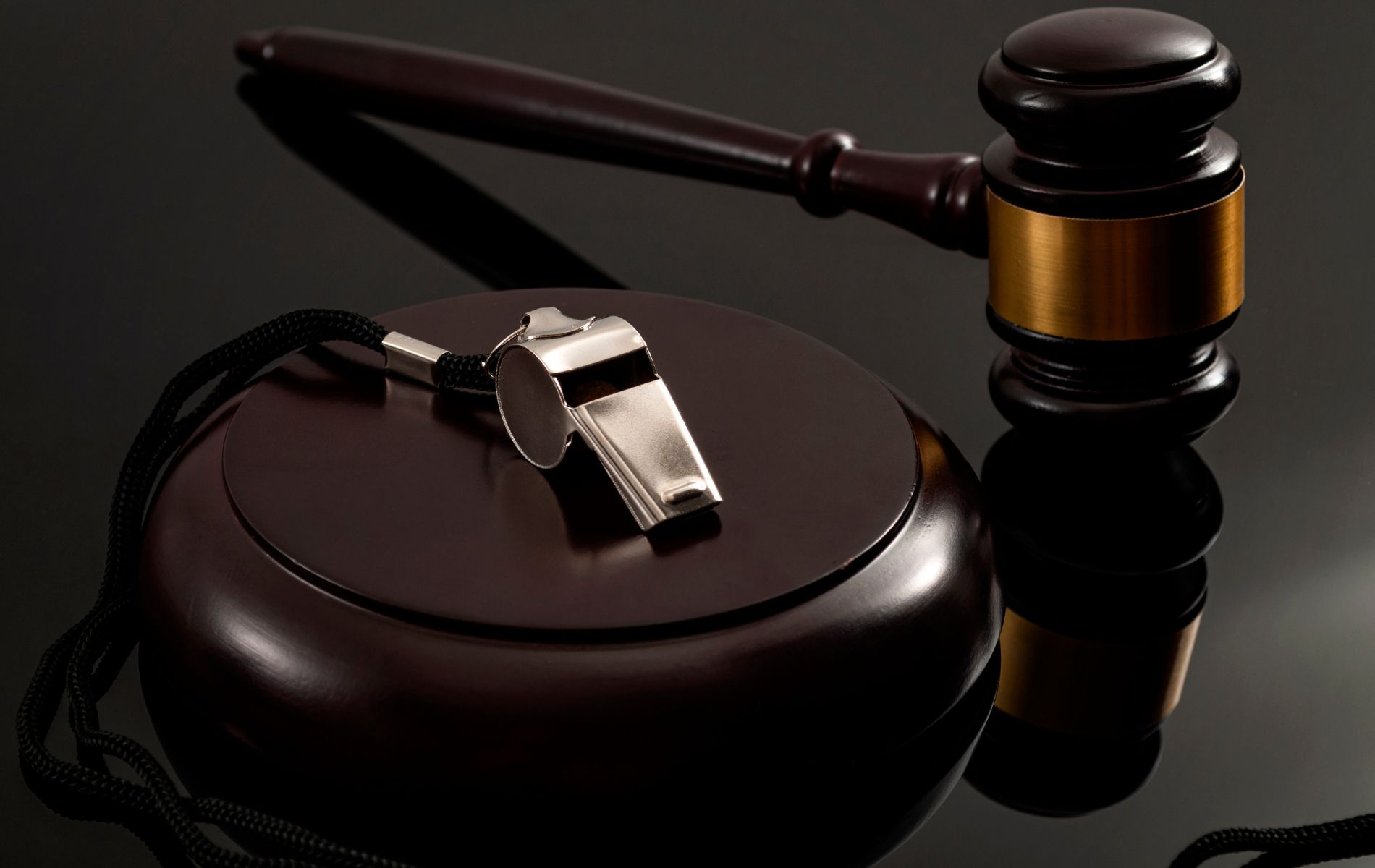 The federal government enacted The False Claims Act 31 U.S.C. § 3730 to incentivize people to expose fraud and sue on behalf of the federal government. The law was also known as the “Informer’s Act” or “Lincoln Law” and was created to combat fraud against the United States Army during the Civil War. Even though it was initially created for military contractors, the law applies to any government contractor.

The person bringing the suit is called a “relator,” and they bring an action known as a “qui tam” action. Qui tam in Latin means “he who brings an action for the king as well as for himself.” The government uses this statute to encourage private citizens to hold government contractors accountable and help recover fraud funds for the federal government. Generally, the statute of limitations to sue is six years.

This statute benefits whistleblowing employees who expose fraud by their employer against the federal government. Many cases arise in health care in the form of Medicaid fraud, kickback cases, and fraudulent billing. However, these cases can be in defense contracting, municipal transactions, and F.H.A. mortgages. You can find the statute in its entirety here.

The Federal False Claims Act protects whistleblowers from retaliation for their efforts. The statute prevents employers from firing an employee for whistleblowing. If you are fired for being a whistleblower, the statute’s strong anti-retaliation provisions provide remedies such as reinstatement, back pay, and double damages.

It is a tough decision to become a whistleblower. Their industry and colleagues often shun them. Often whistleblowers feel they don’t have a choice. They are compelled to do the right thing. If you think you must do something, you could be rewarded with anywhere from 15% to 30% of any funds recovered for the American taxpayer. Using The False Claims Act, you may be able to right some wrongs and be rewarded. If you have any questions, reach out to us at (330) 535-9160.

← Prev: Thinking about filing a chapter 13 bankruptcy? Here is what you need to know. Next: What should you do when you are the victim of an auto accident? →

END_OF_DOCUMENT_TOKEN_TO_BE_REPLACED 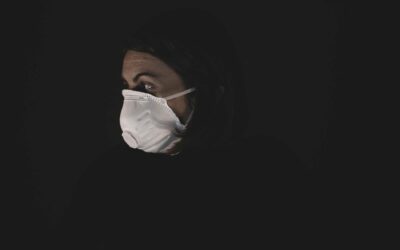 DONATE TO OHIO STANDS UP! AKRON, OH – We have received thousands of calls and messages from people concerned...

END_OF_DOCUMENT_TOKEN_TO_BE_REPLACED 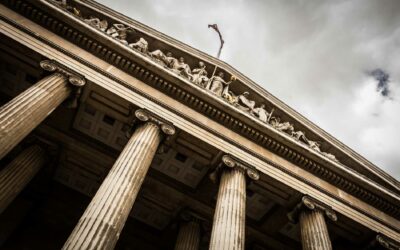 END_OF_DOCUMENT_TOKEN_TO_BE_REPLACED

ALLOW US TO FIGHT FOR YOU